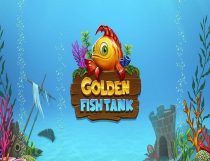 The first impression that players had when they heard that Yggdrasil Gaming had released a slot machine with a fish theme is that it would not be impressive. This is because of the idea that cartoon themed slots are old fashioned and adults would not enjoy playing the game. Contrary to this opinion you will realize that the game has several interesting features and many wild symbols. 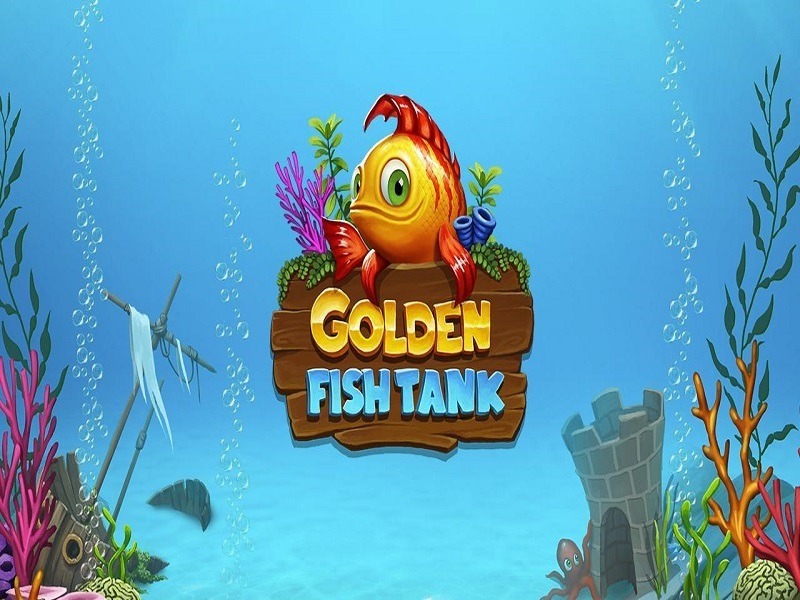 The theme may not be unique because there are so many slot machines with this setting, but you will surely enjoy playing the game. Some features that enhance the game include sticky wilds and cash multipliers. The slot machine has an excellent opportunity for notable wins. Golden Fish Tank comes with twenty fixed lines, three rows and five reels.

The perfectly decorated fish tank has an ample space where the adorable fish swim around. Other than this the slot machine has more bonus features. The player has a return rate of 96.4% when playing the Golden Bet and a 95.9% when playing the base game.

The main game does not have a high reward, but they offer small consistent prizes that you should not ignore. The minimum coin value is 0.01 while the maximum value of the coin is 2. This means that the minimum bet and the maximum bet per line are 0.20 and 100 respectively. The player can also place five coins bonus bet, and this triggers the features for special prices.

The base game makes winning combinations using the general rules. The model, however, has special elements and free games with various types of advanced options. The winning combination is formed by aligning a solid chain of similar elements starting from the left reel. You will be rewarded with the result of the index times the wager per line. All payoffs are summarized when several combinations are formed in one spin. The slot casino does not have a gambling feature.

Golden Features of the Fish Tank

The slot machine uses eight basic symbols and among them are four intriguing fishes and four other fish that are less colorful. Some of the most rewarding elements are the purple, mostly blue, white/orange or yellow fish. Other glossy card elements have the lower value of the game. Below are the most valuable symbols in this slot:

The golden bet gives you an opportunity to choose an additional feature in the slot machine. You, however, need to add an extra five coins on your bet per spin to activate this feature. This means that if you have placed a maximum bet of $100 you activate the feature; you will be playing with a total bet $125.

You earn the free spins by landing a minimum of the three spins symbols anywhere on the line. You will then see a lot of treasures spread on the floor of the ocean. You will need to pick an additional feature during the free spins to make the game spicier. Three, four or five scatter elements will reward you with six, eight and ten extra spins respectively. They also come together with five, four or three feature modifier selections. They include:

The Golden Fish Tank is made with superb sound quality, amazing graphics, and an adorable theme. The golden bet feature and the free spins will give you an opportunity to walk away with great and amazing reward. You will not be able to stop the spins when you see the detailed animation in the game. It would have a nice notch but player’s wishes if the paytable were much higher.