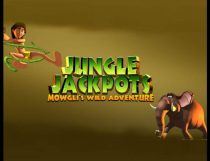 In the childhood days of the 90’s kids, the TV show one used to never miss was The Jungle Book. The awesome bonding between the animals of the jungle and the boy named Mowgli was a delightful TV show which the kids simply loved. This TV show has been created on the basis of the famous book named as “The Jungle Book” authored by Rudyard Kipling which actually comprises of several stories surrounding Mowgli and his various animal friends. The slot game developed by Blueprint Gaming based on “The Jungle Book” promises to captivate players beyond imagination. 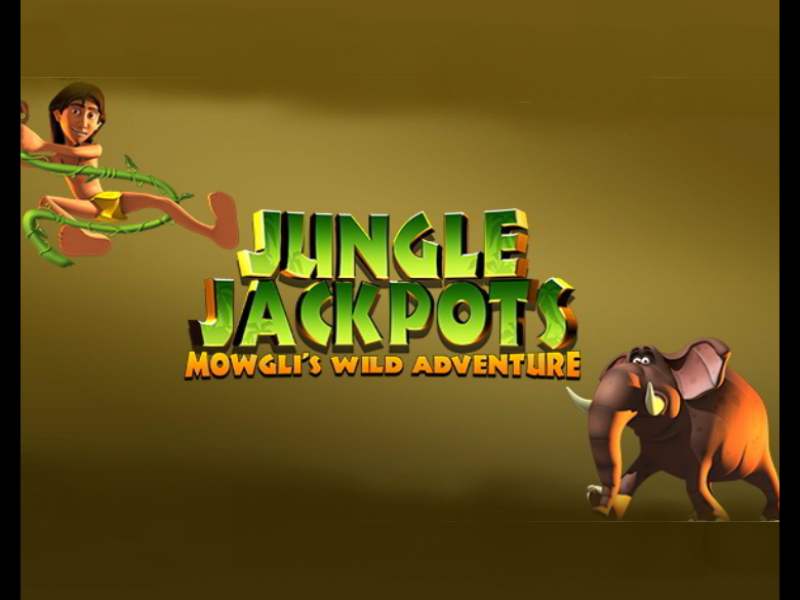 Jungle Jackpots is a slot game which will take the player through the jungle of the Jungle Book and gives a magnificent experience. The slot machine has 5 reels and 20 pay lines with a backdrop of jungle-like consisting of symbols like a pair of glowing torches, a bowl of fruits, few old huts and a Jungle Jackpot logo. Other lower symbols include the general card representations like 10, A, J, Q and K. The wild symbol of this slot machine is the large paw symbol written WILD on it which substitutes all the symbols except the bonus symbol represented by Baloo which is also the scatter symbol. This slot game is so pleasing because of the lively soundtrack that it enables the player to swing through the reels continuously. Jungle Jackpots also boast an amazing animation which is quite engrossing.

Jungle jackpot is a slot game developed by Blueprint Gaming which offers a plethora of bonus features that promises to provide players with an opportunity to win a lot of coins. The following are the bonus features which a player can enjoy:

All the bonus features described above let the player play with so many options in this wonderful slot game.

This slot game undoubtedly delivers a unique experience to the players through its wonderful gaming interface. This particular slot game will surely revive all the memories for the kids of 90’s era. The game is so engaging that the player keeps playing this game for longer periods with plentiful of features to play with.

One response to “Jungle Jackpot”