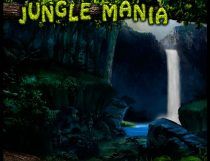 We aren’t surprised by the huge craze among the players to indulge in the Jungle Mania slot games which provide a brilliant gaming graphics and keeps the player glued to the screen. This particular slot game provides some notable features which players actually seem to enjoy a lot. Jungle Mania has been developed by WorldMatch and is packed with a ton of features in it. 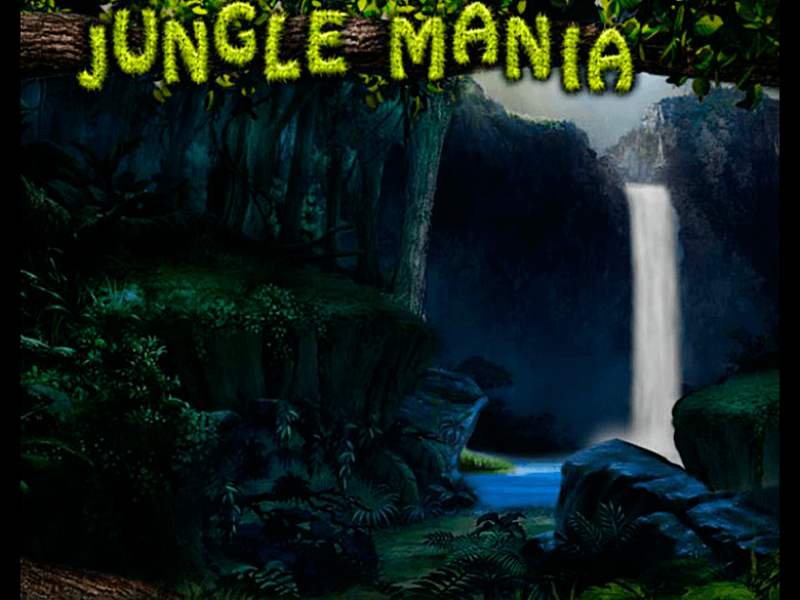 Delve into the jungle!

Jungle Mania is an online slot game which has 5 reels and 25 pay lines and actually takes the player to a dense jungle consisting of native tribes and animals residing over there. The theme of the slot game gives a primitive touch and keeps the player entertained with the constant sound of the crickets and various other noises one gets to experience in a dense jungle. The graphics of this slot game is very beautiful with a 3D look. The slot machine comprises of various symbols like a frog, a crocodile, a butterfly, an old tribal person holding an archery, a stair-like structure, a tribal lady, a circular structure, a cheetah’s head and a parrot sitting on a tree branch. Apart from the mentioned symbols, this slot machine also consists of the wild symbol represented by a fish. The player can even adjust the pay lines and can even adjust the bet level according to their will. There is also an option of Auto Play which enables the player to spin the reels uninterrupted. The player can select up to an enormous 1000 spins by this option. There is a free spin symbol too which appears in the slot machine along with other symbols. Free Spins actually get triggered only if a minimum of 3 corresponding symbols appears on the reels. This is a chance where the player gets to double their wins.

There is also an option to play a bonus game which can only be played if the player is able to land 3 relative symbols on the slot machine. After this bonus round is triggered, the player is taken to a cave which is actually hidden behind the constantly flowing waterfall present in the backdrop of the slot machine. There are 9 skulls waiting for you to get one of them clicked to reveal a prize. This lets the player garner additional awards.

The slot game is very nicely built and the player seems to enjoy this particular slot game quite a lot, primarily due to its crisp interface. This WorldMatch developed slot game is truly a worthy game to play in spite the fact that it lacks several bonus features which other slot games provide.

One response to “Jungle Mania”