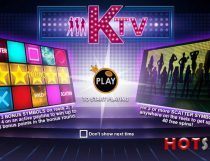 Behind these mysterious three letters lies and extraordinary, futuristic online video slot that will certainly not leave one indifferent! Developers from Pragmatic company have decided to bring a little refreshment considering the design of the game itself, so instead of classic reel and symbols scheme, KTV slot consists of minimalistic, vivid squares that fulfill the most of the screen. Another interesting newness is breaking the monotony of classic reel spinning movement. Instead of that, those squares get dispersed following various irregular shapes and sizes, which maintains the concentration and attention. In fact, that dispersing of reels reminds of the Matrix a little bit. And all these effects are followed by futuristic techno music, which completes the overall impression perfectly. 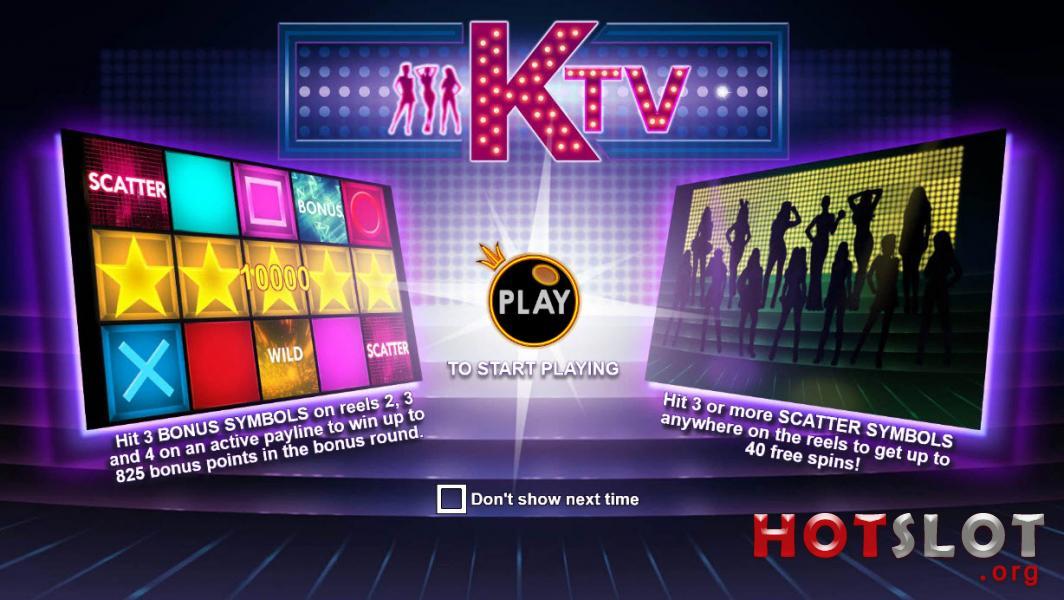 Ktv is a 5-reeled online video slots with 15 paylines embedded in those reels. In the list below is all basic info about this amusing, innovative pokie:

How to Win in KTV

Before we jump to winning combinations and symbols that can potentially create them, let’s summarize wagering options and possibilities. One can place his bet using those “+” and “-“ buttons in the bottom right corner. When clicked, they open a new pop-up dialog box that contains two parameters – “Coins per line” and “Coin value”. They also have their “+” and “-“ buttons for adjusting the value of these parameters, up to the total of 75 per spin, which is the value of the maximum wager one can place.

There are 11 symbols overall included in KTV online video slot. 8 of them are regular ones plus there are wild, scatter and bonus icon.

Those regular tokens can further be divided in two groups:

The wild is shown as the black-golden square with “WILD” written over it. It has the ability to substitute all the tokens, except for scatter and bonus, in order for the player to complete his winning combination more easily.

Purple-black square divided into many little squares stands for the scatter. If one manages to land three or more of them anywhere on the reels, he would trigger the free spins feature and the number of free spins won depends on the number of scatters landed:

Bonus token is a blue square with “BONUS” written over it.

Except for previously mentioned additional free spins feature, KTV has something more to offer. If one manages to land three or more bonus symbols on an active payline, including reels 2, 3 and 4, he would activate an additional bonus feature (round) in which one can win up to 825 coins! All rules that apply to base game, apply to the bonus round as well.

End for the end let’s be minimalistic as KTV’s design and say that this outstanding creation from Pragmatic is definitely worth playing!

One response to “KTV”