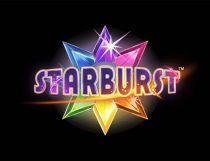 Abounded with shiny jewelry, glittery diamonds and colorful sevens and bars, NetEnt gaming software has totally outdone themselves in creating an alluring theme. What’s more, this NetEnt game presents rewarding bonus features that are likely to keep you glued to the game for hours on end. If this is the first time to come across this NetEnt prodigy, stick with me as I take you through this comprehensive Starburst slot review 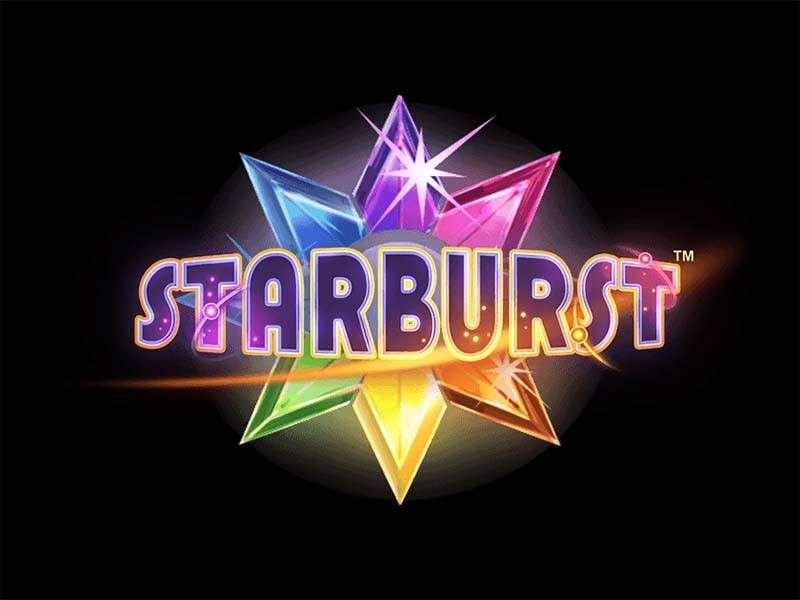 Starburst by NetEnt is a gem themed video slot game with 5 reels and 10 possible pay lines. However, the latter number is technically doubled as matches are considered both from the left and from the right, giving the player more chances to make a winning combination.

The Rules of Starburst Slot

Symbols utilised within the gameplay are gems with the following colours:

The other symbols in this casino game are the Bar and the 7, which provide much better prizes when matched.

The wild symbol, represented by the Star, appears only on the middle three reels. If the wild symbol appears, the entire reel will become wild, and you will be able to spin for free. Should another wild symbol appear on the reel, another bonus spin will be awarded. You can win up to three free respins in this game. During respins, the original bet amount that triggered the feature will still be at play.

The player can bet 0.01 to 1 coin per spin, with the buttons allowing you to make adjustments to your bet. However, Starburst does not allow you to change the number of paylines that you would like to bet on as all are in play during every spin. Be careful when making adjustments to your bets, especially when playing for real money.

Like in most slot titles that you can find at casinos online, you should definitely be careful when making bets. It is important to read through the rules of the slot, and by the way, it has a good enough RTP.

The slot machine has an autoplay function where you can allow the game to spin automatically, but it is still recommended to set a win or loss limit not to spend more than you can afford. Adjust your bets accordingly depending on how lucky or comfortable you feel.

Reach for the Star

While there are no big jackpots to speak of, Starburst from NetEnt does boast of a decent RTP of 96.06%. The game is also very easy to play and understand, with simple mechanics that will allow you to play instantly. It is also quite easy to get respins from the wilds, which appear quite frequently.

This game is one of the most popular titles from the developer, and for a good reason. Add to that the exciting visuals and animations, and you have a thrilling slot that can be really fun and addictive to play.

One response to “Starburst”