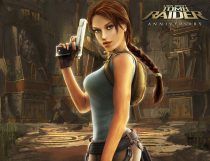 Microgaming has taken the liberty of re-inventing the widely played Tomb Raider video game into an exciting video slot machine. Abounded by multiple in game features, reaping numerous cash prizes will be inevitable whenever you play the real money version on either your mobile or desktop gaming device. Still not convinced? Allow me to take you through this comprehensive Tomb Raider Slot review and see why this game has been named one of the best games among players in the online casino industry. 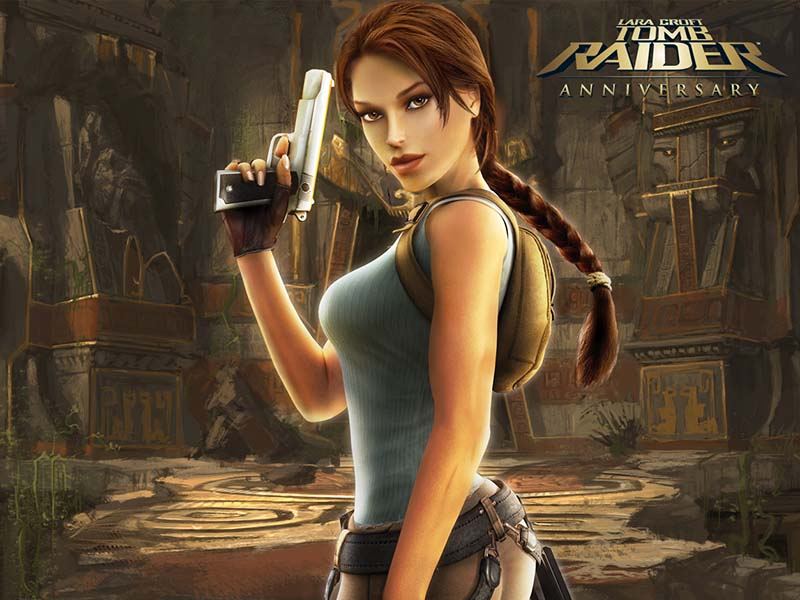 Slot machine games have been known to borrow their inspiration from numerous popular elements, and one of them is video games. Microgaming treads down a similar path with the Tomb Raider slot game, which is built around a popular video set of the same name. This video game has been running since 2001, and its popularity has seen it inspire films and comic books as well.

Tomb Raider Slot places players in the heart of the action adventures of this brunette bombshell as she crosses the jungle to find a hidden tomb full of treasures. A lot of the visuals in this 96.5% RTP slot are borrowed from the traditional versions of the video game, which places it in the classics’ category. The five reels of the game are set in stone with bricks visible at the bottom of the screen. Nothing much is done with the reels to leave most of the attention to the slot icons, while the title sits at the bottom in bold fonts.

Microgaming uses a similar mode of play in all its slot games, which makes Tomb Raider a welcome indulgent for both new and seasoned gamers. The procedure is carried out using the UI bar and requires one to:

The gameplay procedure is applied to both the free and real money versions of the game without any changes to the limits as well.

Gamblers have a chance to collect winnings when the reels come to a halt if payout combinations are formed. The slot logo is the jackpot icon in the game and provides 7500 credits for the alignment of five. Lara Croft plays the scatter, which means she can trigger free spins bonus on top of providing wins of up to four hundred credits. The payouts collected during the freebies are multiplied by three, and they can be activated again by landing three more scatters.

Tomb Raider winnings are multiplied by the line bets placed. Therefore, the higher the placed stake, the bigger the winnings that are collected. The game is widely available for exploration in Microgaming casinos online.

One response to “Tomb Raider”