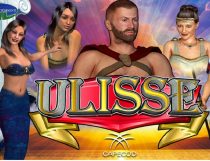 What else could you expect from Italians if not something related to very popular theme of gods and their powers. Capecod Gaming has launched one of those slot machines inspired by Greek culture, history and different symbols of this country. Even though quite traditional when it comes to the game frame, this pokies has some unusual things to offer. It contains of common five reels and three rows. The configuration is followed by fifteen win lines for players to choose from. To be more precise, bettors can activate only some of them in specific combinations, like, 1, 5, 10 or all fifteen. In case you need a bit time to get used to very colorful and a bit confusing design do not hesitate to try out the available online demo version of this slot. Moreover, you have an AutoPlay option on your disposal. Gambler can trigger the maximum of five automatic rounds and stop the macchine any time. 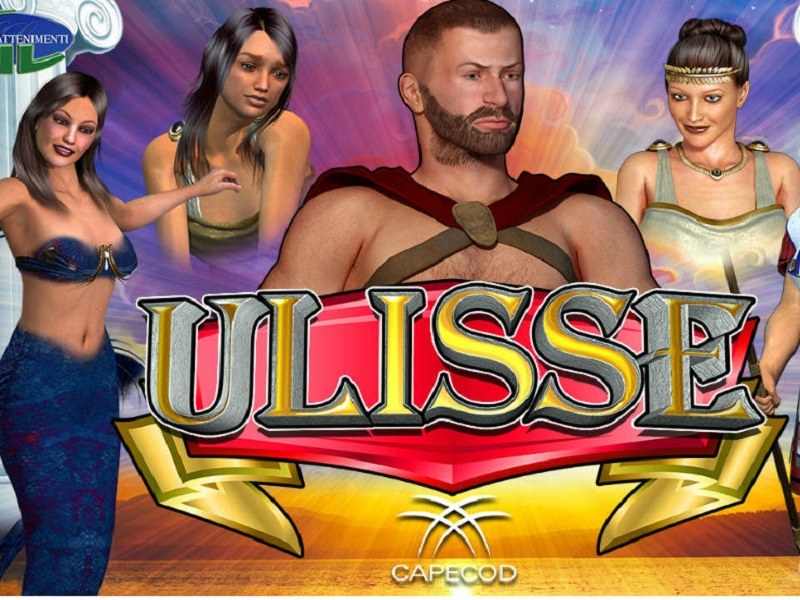 The Awaken of Gods

One of the main advantages of this pokie that will make players come for more is the low variance so it suits all wallets. Another positive side of this is that you get to practise more for the same amount of money. The initial bet is only 0.01 and the top possible is one coin. Note that the game supports various currencies, so the mentioned amounts adapt to the particular currency. And wait until you hear the main prize – it is 1,000 awesome jettons.

Everything is Twice as Much With Ulisse

Almost everything you think about when you say Greece can be found in this pokie. Probably the highlight of the piece is the way main symbols are thought through, for instance, Wilds and Scatters. The icons players should pay attention to are a mermaid and a portrait of a God, at least when it comes to Wilds. Actually, there is a Joker and a Wild, but, basically, they both have the same role. Substitution for other pieces and contribution to rewarding combinations. However, this is their only function since they do not carry cash on their own.

The rest of the symbols are more less common and not so lucrative. However, those also carry prizes. For instance, the portrait of a pretty lady is worth from 20 over 100 for four of them and, finally 1,000 coins when five of them appear on reels. As far as the other elements is concerned, through a look on the following table and basic informations about the pay table:

The Power is in Scatters

As most of you have already probably heard, the key card for activating bonus rounds in slot machines are Scatters, and in this one there is even two of them. Every time when you see a picture of a beautiful goddess or a slave, jump of joy, while those two can trigger additional phases of the game. However, before explaining the essence of extra rounds, we should mention the fact that not the whole game is available in english. Only parts are translated. The rest is in italian. So, do not stay confused with titles of bonuses given in foreign language. But, do not hesitate, grab your mobile phone or the computer and wait some Scatters. Depending on what icon appears on verticals, different bonus rounds trigger. In order to activate this level minimum five icons are necessary:

Before you feel the power of gods, try out some of the best casino codes that offer free spins in a slot machine. Respectable houses and safe playing environment are first, baby steps for the path of success.